Before you start the process of removing the wall, you should realize the importance of a load bearing wall. Removing it could destroy the structural integrity of your home.

If you don’t remove it safely and properly, then your house could collapse. It’s a high stakes job for a DIYer.

Other jobs might be difficult, but the consequences are less serious. If you’re removing a wall that bears no weight, then you have fewer concerns. 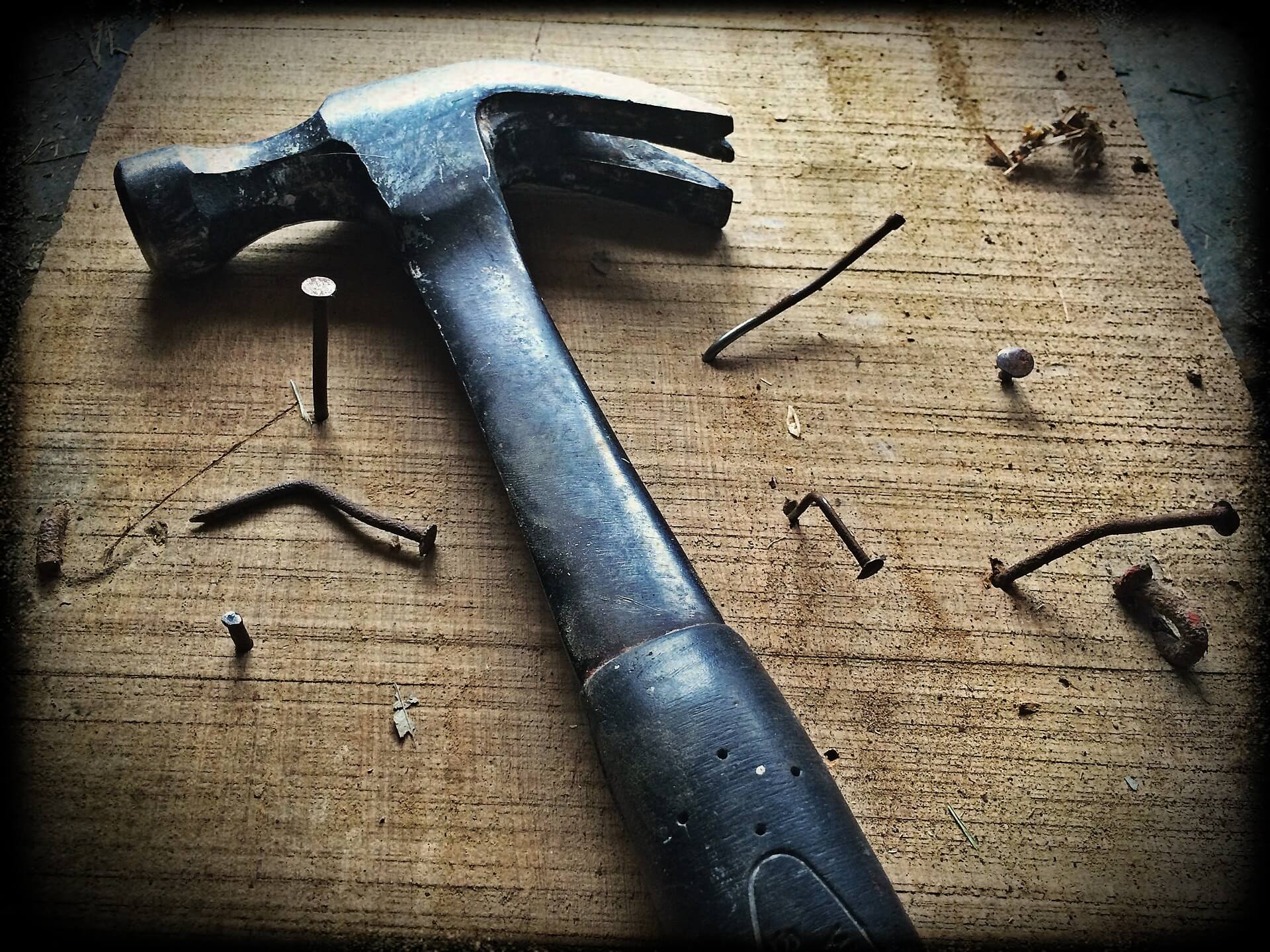 You need to know how to fix the floor and ceiling and how to dispose of your trash. However, you do not need to worry about destroying your home.

If you don’t have complete confidence in your ability to remove a load bearing wall, then you should hire a contractor.

This is the one job that is best left to the professionals. Don’t be afraid to hire someone for this particular job. There’s much less risk involved with using a reputable builder.

The Steps to Remove a Load Bearing Wall

There are several steps involved with the safe removal of a load-bearing wall:

Every community has different requirements regarding the removal of load bearing walls. While most communities allow homeowners to do the job themselves, some might not.

Before you start any work, you should research your community’s rules. If you do the job and it violates your local rules, then you could face a steep fine.

Even if your community does allow for you to do the work, the local laws will require certain permits. 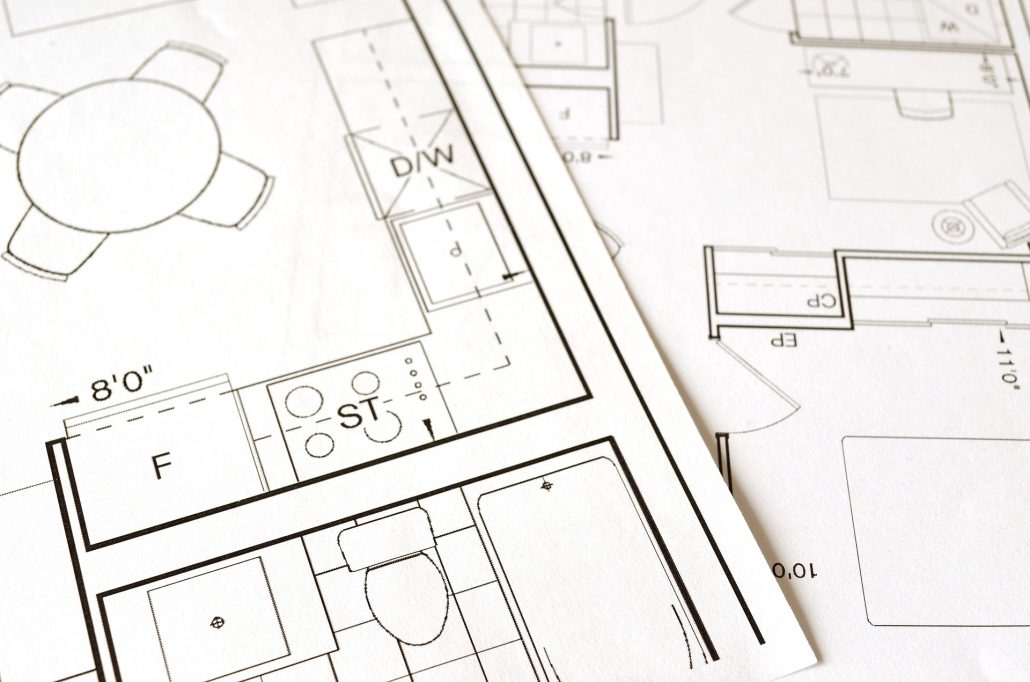 In some areas, you might need a thorough plan that details your new support system.

You might need to show how you plan to support your home without the load-bearing wall. Drawing up those plans might take more expertise than you have. Additionally, it takes time.

Before you can get to work, you need to pick a replacement for your support. Without replacing the wall with a supportive structure, the house will collapse. There are two options for the job.

The second option is a horizontal beam and a post. If you need serious strength, then a beam plus a post can provide it. The post adds an extra support structure and could be a better option for areas that require extensive support.

Keep in mind that you need a specific beam for support. A simple 4×4 might not be up to the task. Instead of using a 4×4, you should use a laminated veneer lumber beam. This type of beam provides extra support.

After you decide on your support structure, draw it out. This can help you better prepare for the job at hand.

If you want to be on the safe side, you should place a few vertical posts under the beam. The vertical posts give you a little more support. They make it less likely that you will have structural issues in the future.

Additionally, they can help you reduce the depth of the beam. This keeps the beam from hanging too far below your ceiling.

Removing the wall itself is easier than you might imagine. Here are the steps:

While the whole process might seem straightforward, you should proceed with caution. When you don’t properly replace a load bearing wall, you put your home at risk. The risk isn’t always immediate. In fact, it often takes time for a house to collapse.

After you remove the wall, it might take a while for your home to collapse. Other support structures can keep it up. However, it will eventually fall. When it does, you lose your home and much of what was inside your home. You put your family and your shelter at risk. 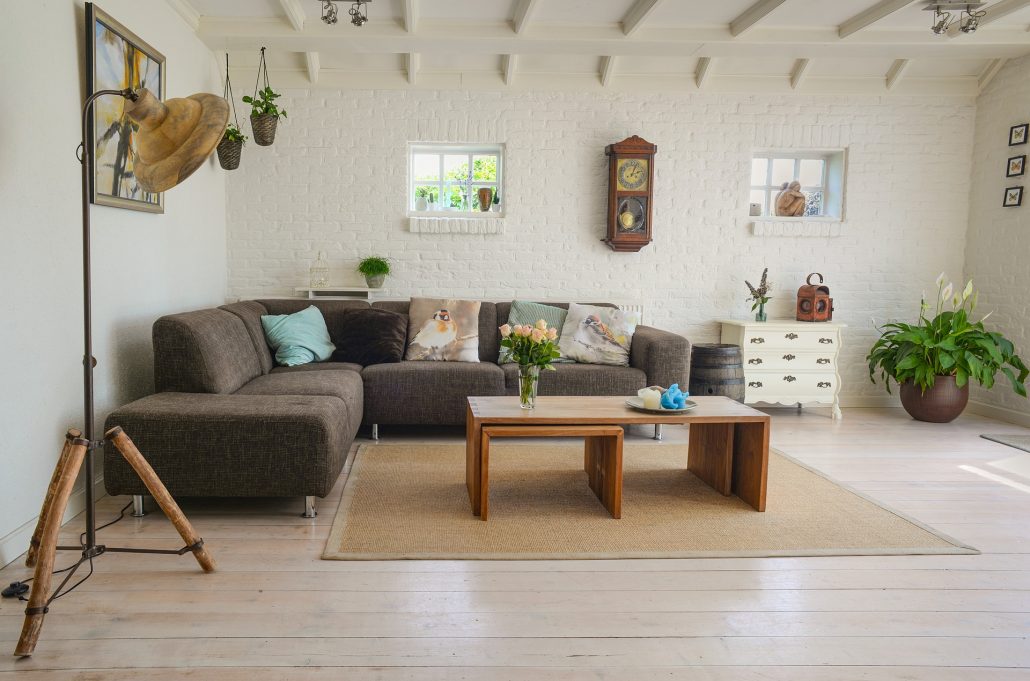 The biggest challenge in replacing a load bearing wall is the planning. For example, determining the right size of the beam can be difficult. Span tables are rather easy to find. However, they are difficult to read.

If you don’t have an engineering background, then you might not understand the table. Factors like roof loads play an important part in beam selection. Often, it takes an experienced professional to make the right call.

For all of these reasons and more, you should not attempt to remove a load bearing wall without some outside expertise. The job could be dangerous and is best left to the professionals. Instead of putting your home at risk, you should contact us at Honest Renovations.

Our years of experience give us the know-how to safely remove your load bearing wall. Contact us today for more information.

Stoney Creek Basement all wrapped up

6 Home Renovations that Add Value to Your Home
Call Us Today! Scroll to top